Thank you for your patience. 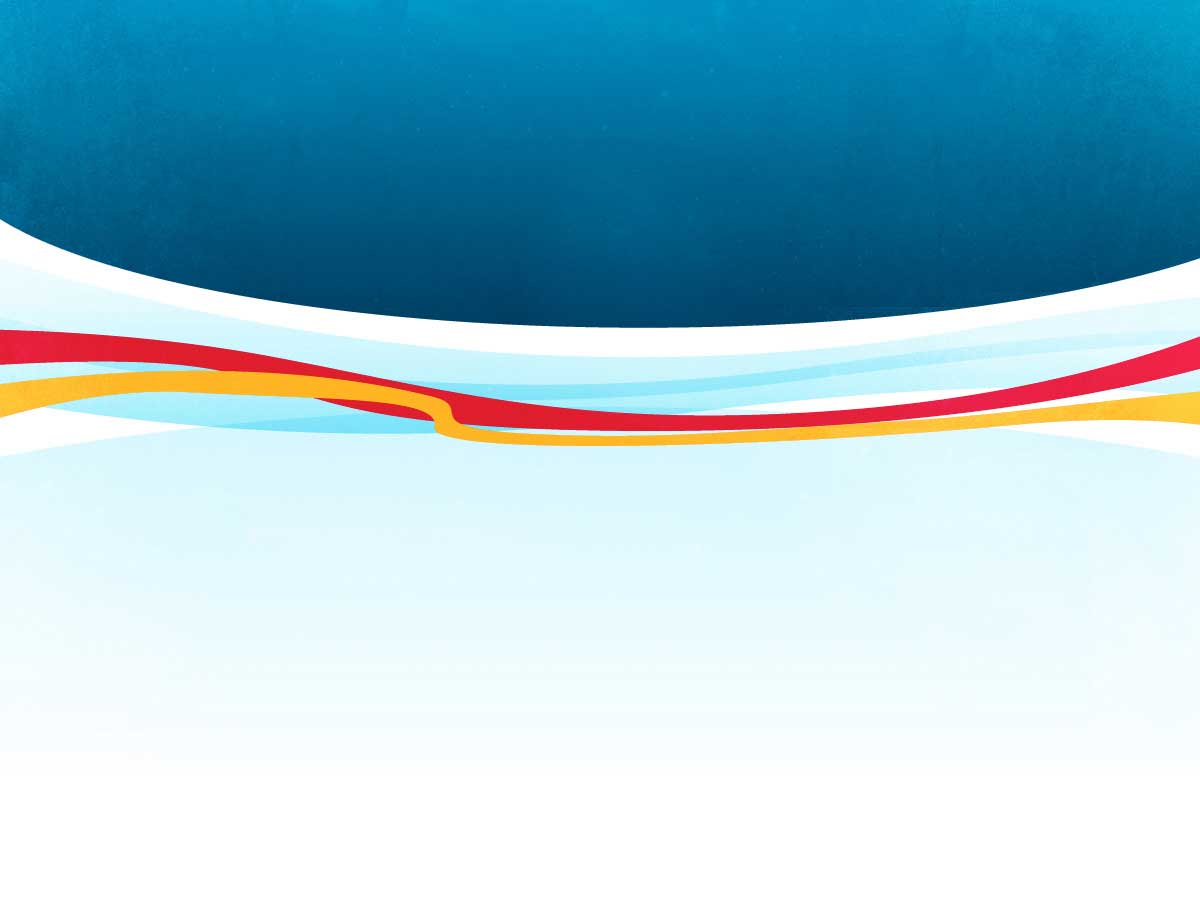 Crusaders was founded in 1930 and has come along way, under God, since then. Below is the inspiring journey through significant events in Crusaders’ history.